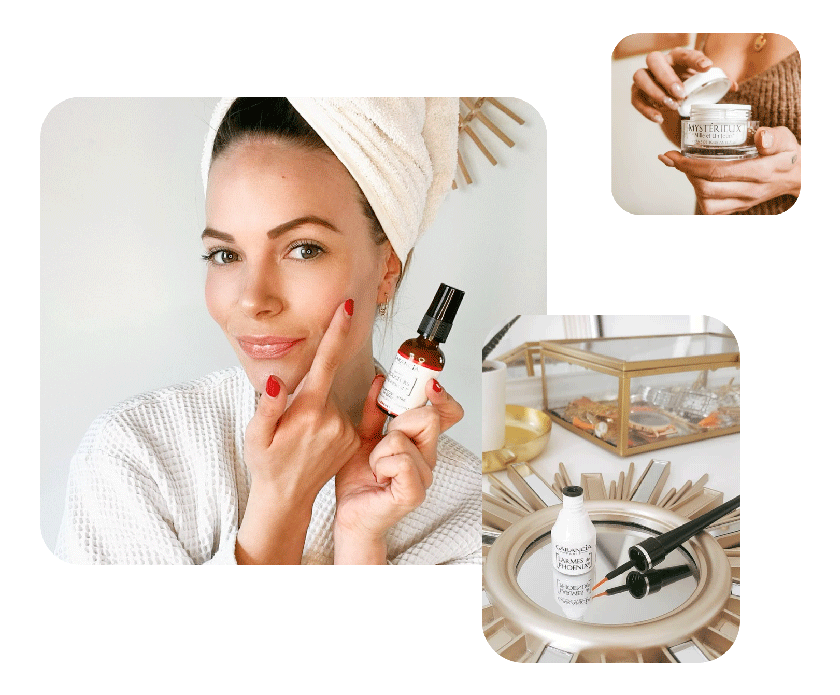 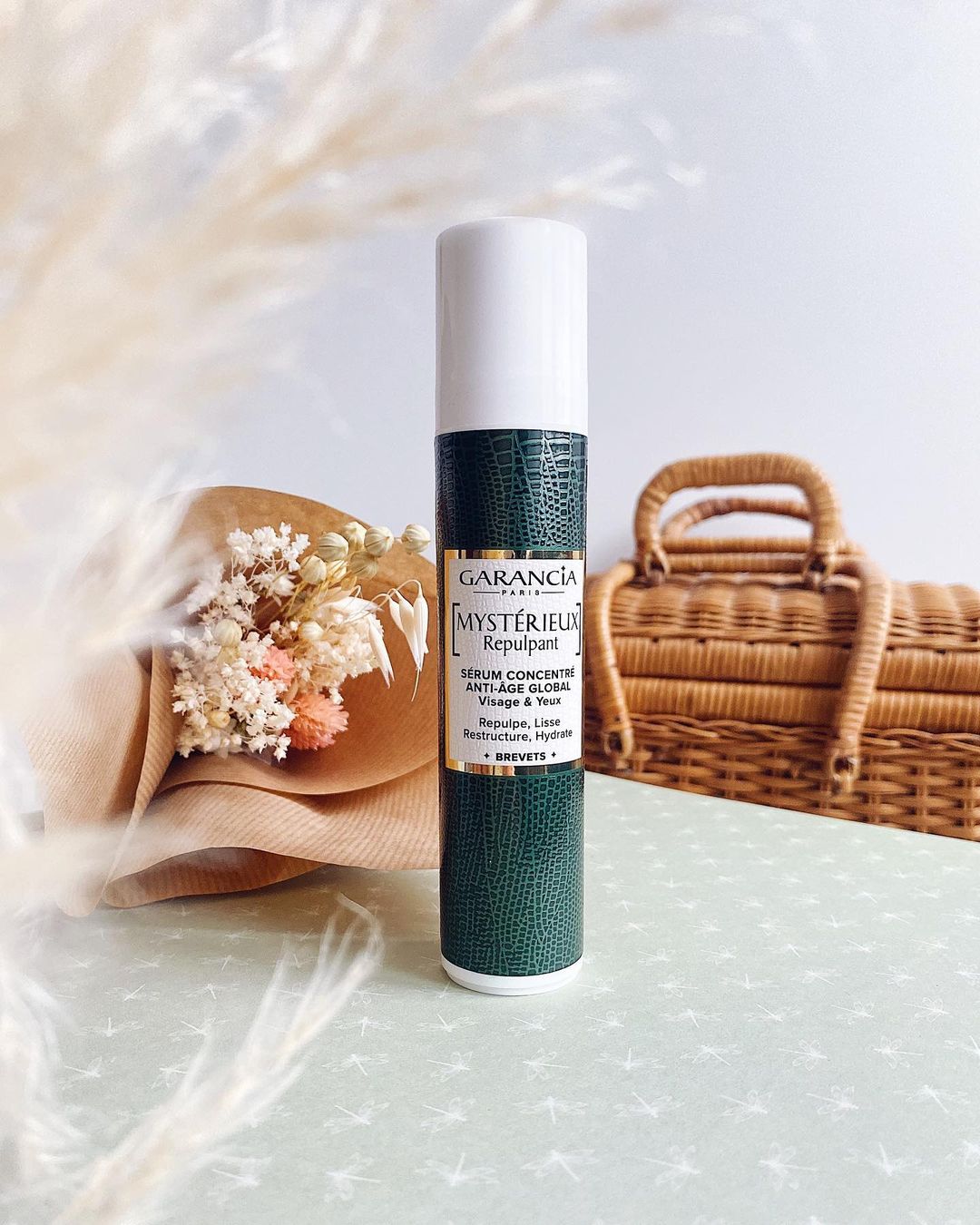 “I come from a family of chemists, where the know-how and passion for dermo cosmetics have been transmitted for 4 generations”; says the founder of Garancia, Savéria Coste, to present her brand of cosmetics that are manufactured in France.

By choosing Octoly, the Garancia team aimed at maintaining its notoriety and at accessing influencers’ content thanks to the Transfer of Rights Agreement included in the offer – in other words, to get beautiful visuals of their products to promote them on their own social networks.  This represents a real opportunity for the brand, which doesn’t always have the time or the resources to produce quality content.

This gives Garancia greater visibility on the web and the right to create a certain recurrence in their posts.

In its most recent campaigns, Garancia has turned to the trendiest of social networks: TikTok!

The brand created its TikTok account at the end of 2020. Its aim was to contact influencers that could promote their products to a younger audience in a relaxed and fun way. Campaigns were based on: the best-seller micropeeling [Magic Pschitt], a surprisingly sparkling face mask [The Sorcerers’ Masked Ball], Puriﬁant, and a new eyelash booster [Phoenix Tears].

By carrying out influence marketing campaigns with Octoly and its 40 000 nano et micro-inﬂuencer community since 2016, the cosmetics brand could easily test TikTok’s influence. Thus, Garancia carried out 3 new campaigns for each of its products. Although the brand had prepared a brief with the broad outlines of what they expected from these campaigns, they decided to let the influencers express themselves to avoid curbing their creativity and retain their authenticity for better participation of the audience!

All the campaigns were extremely successful. Garancia got quality content, such as aesthetically pleasing promotional videos implying visual effects, hit songs, which highlighted first of all the products’ authenticity. Watch the TikTok video for the “Tears of Phoenix” campaign with hey_claire , which hit more than 27 000 views !

Thanks to Octoly, the brand and its influencers could easily communicate. The interactions are always very welcoming: some influencers have even become brand ambassadors! These loyal opinion leaders receive every month some Garancia products, which they photograph in return.  Then the ambassadors can decide whether to keep the products or to organize giveaways for their followers. 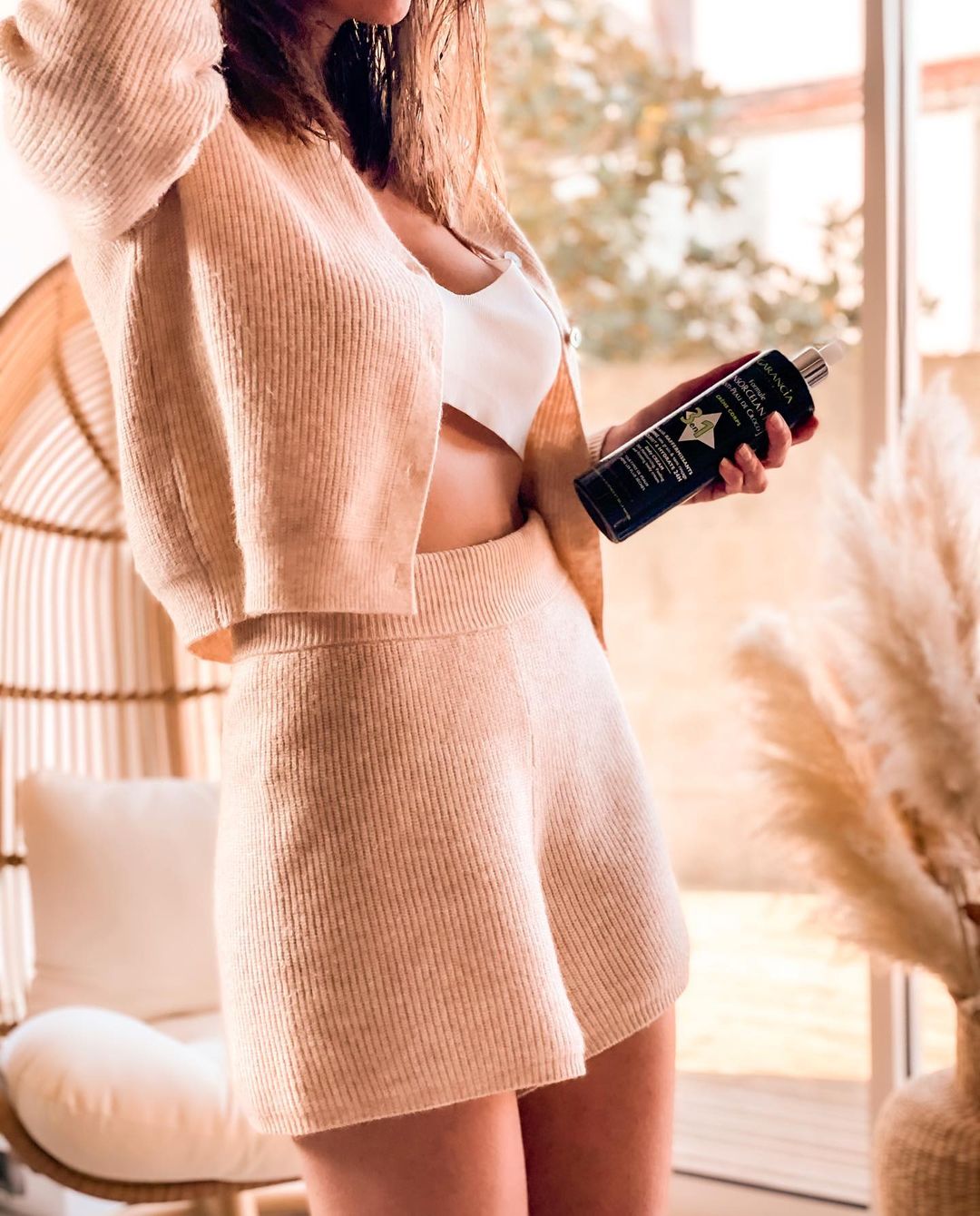 The Results of the 3 campaigns

Working with Octoly is always very beneficial for Garancia. Everything is very easy to use, which is a huge time saver! 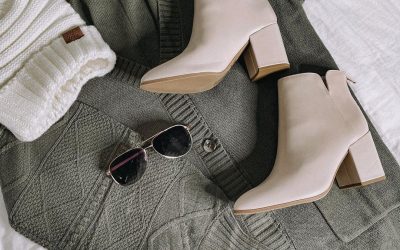 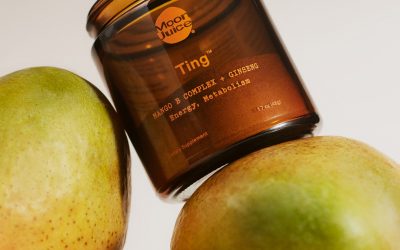 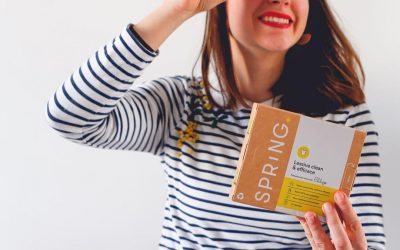