Sexy Hair understood the critical role influencer opinions and reviews play in developing a brand on social media so they knew they needed to carefully curate their influencer campaigns to match their unique brand identity. They also recognized that a strong brand/influencer relationship would lead to higher volumes of organic and inspirational content for years to come, making their ability to easily communicate with chosen influencers a top priority.

Using Octoly’s campaign creation and curation processes, Sexy Hair was able to ensure that only on-target influencers were able to apply to the campaigns. From there, influencers were given the opportunity to explain why they were interested in partnering so the brand could select creators who were organically interested in trying their products and had unique ideas for the content they wanted to create. Once a creator was selected, it was important to Sexy Hair that they were able to keep the lines of communication open rather than simply exchanging products for content. This kind of relationship-building lead to several organic posts after the initial Octoly campaigns were concluded and turned influencers into ambassadors.

Once the reviews or tutorials were in, Sexy Hair reused influencers’ content in multi-channel campaigns across social media, email newsletters, and product pages on their eCommerce storefront.

Producing video content is time-consuming and expensive. We needed a reliable machine to produce content on an ongoing basis. It was a no-brainer for us to start using Octoly and the incredible results we’ve achieved together speak for themselves! 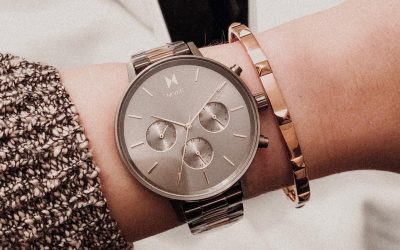 The Los Angeles-based watch brand MVMT was looking to scale in new markets and tap into avenues outside of the existing target audience. Octoly helped MVMT build personalized promo code campaigns so they could track each influencer’s performance and focus on the most effective partnerships. 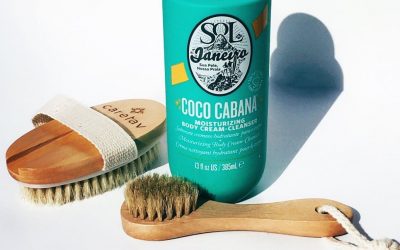 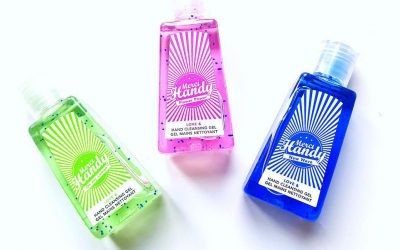 By teaming up with Octoly, Merci Handy could not only contact and build a relationship with hundreds of micro-influencers but also see the results of its campaigns in one place. Octoly helped it find new collaborations, increase brand awareness and generate conversions.