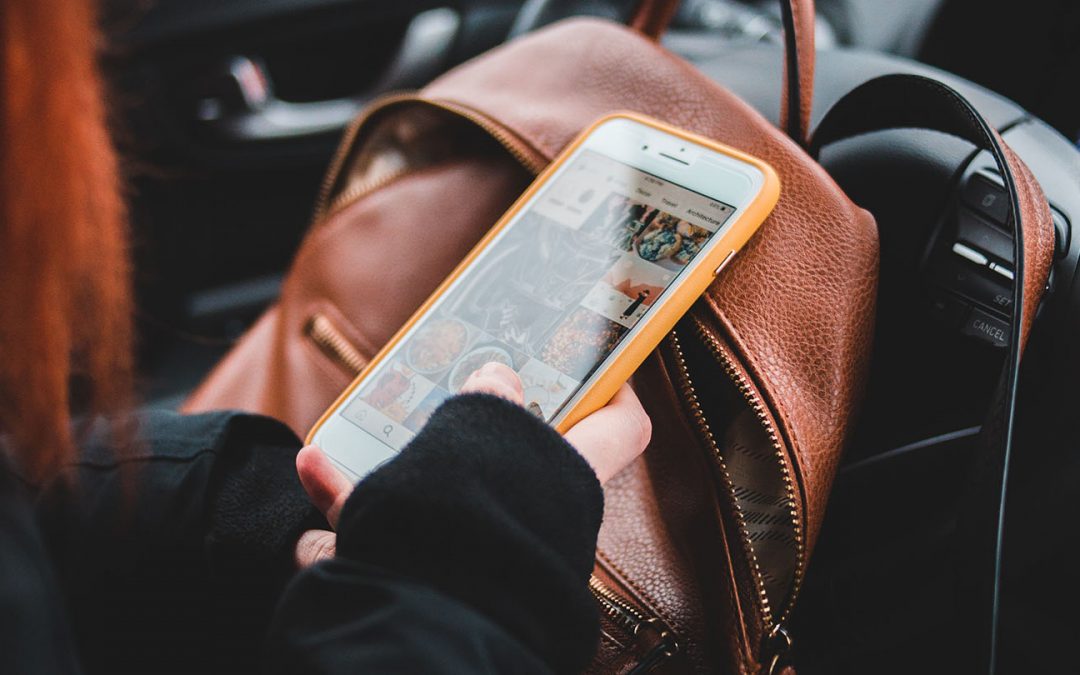 Since 2005, YouTube has continually grown to become the main video content site for independent creators. With famous YouTubers now building huge careers from their videos and monetization becoming more important, different apps have been trying to move towards video as much as possible.

There are many factors that play into why YouTube has become so successful. In recent years, YouTube has proven to be the next form of television for many audiences, with many people following their favorite creators more religiously than mainstream television personalities. Based on the average YouTube pay rate, creators can make around $18 per 1,000 ad views on their videos. With that, it’s easy to see how ads included in videos are an important part in video creators being able to monetize their content.

Instagram launched its video service, IGTV, in June of 2018, in the attempts of taking the app to the next level for content creation. In the two years since its launch, many influencers, content creators and brands have taken advantage of this service, whether it’s through personal videos or fully-produced ad campaigns. The platform sticks to a couple of different parameters than its predecessor, YouTube. IGTV videos can be between 15 seconds and 10 minutes, but then certain larger accounts (10k followers or more) are able to upload videos up to 60 minutes.

Introducing video in a seamless and natural way to Instagarm’s feed and algorithm has taken some time and adjustments, since Instagram has primarily been known for thriving with photo content. Now, with videos, it was important for the company to make sure that the videos are translated well through the main feed, the Discover Page and Stories. Since their initial launch, Instagram has aimed to make improvements with their IGTV platform by trying to follow some of the steps that YouTube has taken over the years that have made the platform so successful.

The first significant improvement has been making IGTV a separate branded entity of itself, while still within the Instagram platform. The developers did this by creating a separate section for a creator’s IGTV videos, while also giving the option for them to publish the videos on their individual feed. This type of integration has helped make IGTV a unique platform for people to use, but still allowing it to blend in with the rest of Instagram’s feed.

Another simple, but significant way the app made their video platform more user friendly is allowing hyperlinks to be put in video descriptions. This has been especially useful for bolstering more sponsored and campaign-focused content, since it allows for creators to directly link different products mentioned in the video.

The biggest game changer came when Instagram began prototyping ways to introduce ads into IGTV videos. This is a big turning point for many reasons, but the main one being that it would expand the capability of monetization for influencers, brands, and creators on the app. It would also encourage more higher-quality content to be generated as an incentive. Since the app is owned by Facebook, the model would be similar to Facebook Watch where content creators make 55% of avenue from ad views.

As of March, Instagram has begun the early steps of contacting top creators on the app to be part of a test advertisement on IGTV. This would be a significant step the app is taking to compete with YouTube, which has earned $15 billion in advertising sales in the last year, by following a similar model of content monetization. IGTV’s ad integration would work in a similar way where creators would be able to choose to monetize their videos by including short ads in their videos. Of course, just like YouTube, Instagram will also have their own set of policies and rules around monetization, including keeping up with community guidelines, avoiding clickbait, and so on.

These significant shifts by Instagram may finally lead to IGTV catching up to its other video competitors and allow for creators to go to the next level with creating high-quality content on the service. 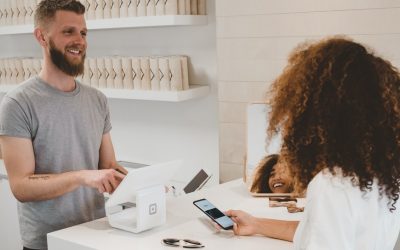 The best strategy for your customer review campaign

Here’s why you should take customer reviews into account and how to do it in order to improve your marketing strategy. Nowadays, brand reputation and feedback are mainly driven by social medias. However, in many sectors, forums and review sites determine a company’s... 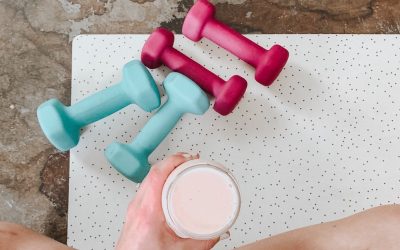 Check out Octoly’s Top 10 Wellness Influencers that create high-quality content across various areas in the space- from fitness, to nutrition, to clean beauty. 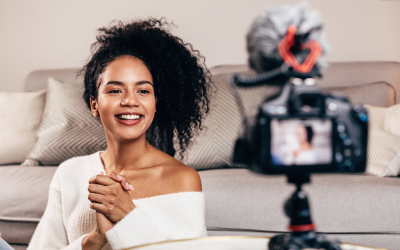 Shoppable Live Streams Will Be All the Rage in Beauty #OctolyPredicts

As shopping during a livestream becomes more popularized, brands will need to utilize influencers to create an authentic shopping experience 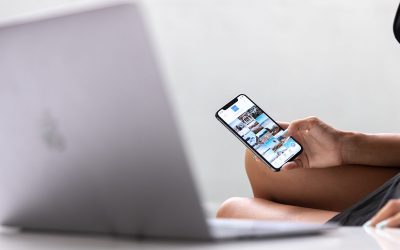 TikTok, the wildly popular micro video platform, is taking the world by storm. While many of TikTok’s reporting and engagement metrics may look familiar, the TikTok algorithm is, not surprisingly, different from that of other social media platforms. We break down how... 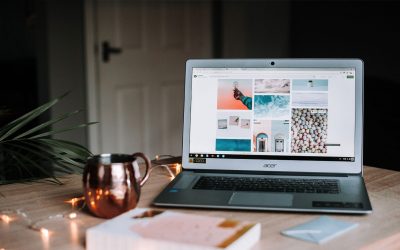 Across the globe, COVID-19 or simply coronavirus has had a huge impact on how we’re conducting our business–both personal and professional–on a day-to-day basis. While we don’t know how everything with the global pandemic will unfold in the coming weeks and months, we...