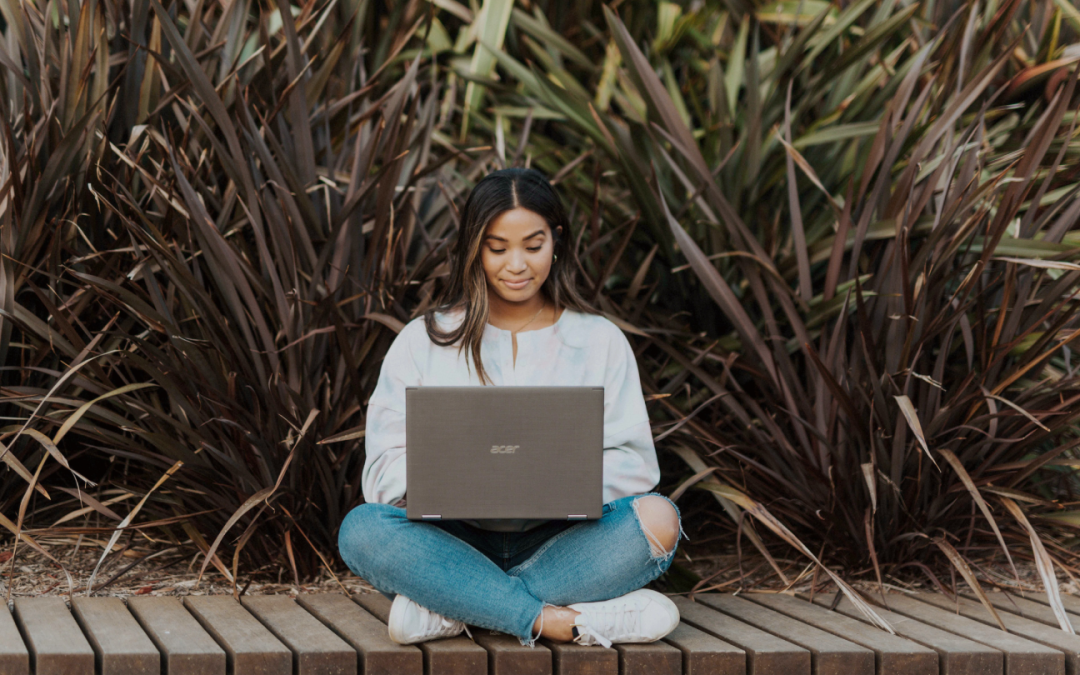 Here are the five truths about influencer marketing that you need to know!

The type of influencers you choose for campaigns and partnerships matters, from choosing the influencer with the right number of followers to identifying potential partners that are the right fit for your brand.  The best influencer partnerships happen when a brand’s products and aesthetics mesh naturally with an influencer’s existing profile and posts.

Do your research into potential influencers to make sure their values align with your brand’s and to confirm that their audience is authentic.  You’ll want to allow your influencers some creative control over their content, so if their values and style don’t match your brand, that’s a sign to keep looking. Focus on influencers in your industry or niche who use your product or products like yours to find the best fit.

So many people think that the more followers an influencer has, the better their campaign will perform. But, that’s not necessarily true. Influencers come in a wide range of sizes, from nano to micro to macro.  Influencers with fewer followers are just as valuable as celebrity influencers, if not more. If your brand is smaller (or has a smaller budget) micro influencers are a great way to get more value with a lower investment.

Potential reach isn’t the most reliable metric when evaluating potential partners. Micro Influencers are highly trustworthy and can have much more influence than macro influencers. Focus on the influencer’s engagement, how they communicate with their audience, and how engaged their audience is with their content instead of only looking at their follower count.

Make sure their followers are legitimate and that they post honestly about sponsored products. Look at the engagement on their posts to see how they interact with their audience. When you work with an influencer, let them use their own voice to promote your products. Don’t give them a script they have to stick to word for word. Instead, trust that they know their audience best.

When you’re considering partnering with influencers, focus on quality instead of quantity. If you’re building out an influencer program or trying to scale, it’s tempting to want to activate a slew of influencers at once. But, working with influencers requires vetting and building relationships. If you start activating too many of the wrong partners, it can negatively impact your strategy and your campaign results.

It’s better to have a smaller number of partners who consistently perform well than to have a lot of partners who don’t perform well. Focus on identifying influencers who are the absolute best fit and turn them into VIPs and brand ambassadors instead of trying to get as many influencers as possible. Since authenticity is so important, building relationships with a few influencers and converting them into loyal brand ambassadors will have more success than activating a lot of influencers who don’t know your brand well.

When you work with influencers, you have to pick the right platform. Instagram is probably the platform that people associate most with influencer marketing, but it’s not the only one. Each platform (Instagram, YouTube, TikTok etc.) will yield different results and reach different audiences. Be sure your choice of platform for your influencer partnership aligns with your goals for your campaign.

The first step is figuring out where your target audience is spending their time online. Next, look at the influencers who are trusted on that platform and have a highly engaged following. When you partner with these influencers, get their input on how they use the platforms to get the biggest ROI for your campaigns.

Influencer marketing is a great tool for brands and marketers who want to reach more of their target audience and create authentic user-generated content to promote their products. An effective influencer campaign starts with picking the right influencers. Ignoring this crucial step can be the difference between campaign success and campaign failure. Remember these five truths about influencer marketing and focus on finding influencers who are the best possible fit for your brand and products. 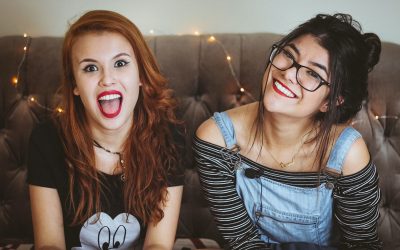 As every good marketer knows, demographics play a key role in determining marketing tactics and strategies. Understanding what a target audience cares about, what platforms they use, and what content they respond to can make or break your ability to connect with them... 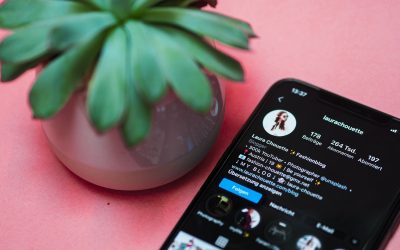 Understanding how many people will potentially see your content is a key consideration when partnering with influencers and building influencer marketing campaigns. Many brands partner with influencers to increase brand awareness, drive engagement, and boost... 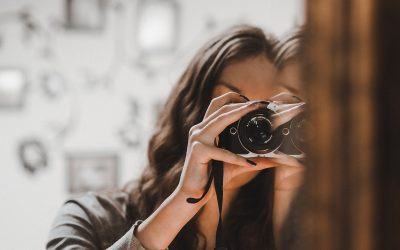 What to Look for in an Influencer Marketing Platform

Partnering with influencers is a great way to support brand marketing efforts. The process can be pretty time-consuming, from identifying influencers in a specific industry to managing campaigns. Brands who want to streamline their influencer marketing campaigns or... 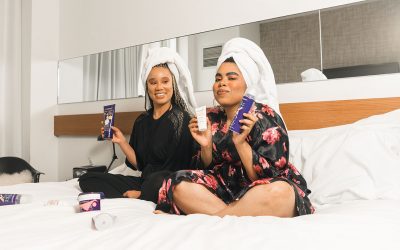 7 Reasons Why Your Past Influencer Marketing Campaign Failed

If you’ve run an influencer marketing campaign in the past and been burned by it, you’re not alone. Working with influencers is fun and exciting, but if you don’t have the right strategic foundation, a lot can go wrong. Luckily, you can learn from the common mistakes...

5 Ways to Find the Best Influencers for Your Brand

Influencer marketing is impactful because influencers cut through the noise of traditional marketing tactics through authentic marketing that’s highly trusted by consumers. It’s no surprise that partnering with influencers who are the best fit for your business is key... 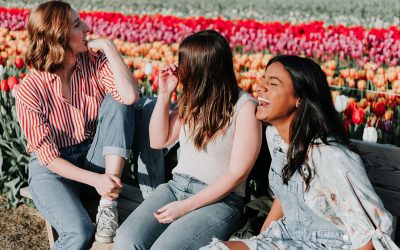 Everything You Need to Know About Working with Micro Influencers

Influencer marketing is a highly effective tactic for brands who want to leverage user-generated content and social proof to drive sales and boost brand awareness. In the last five years, partnering with influencers has become a validated marketing tactic for brands....